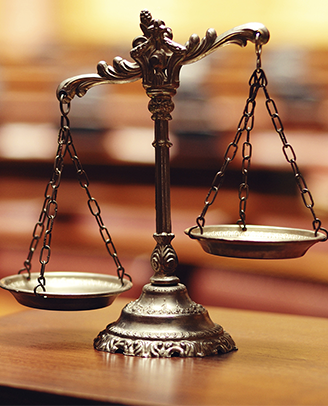 Assault / Murder
Assault is a tort and occurs when one person intentionally places another in a state of fear. There are three types of assault: simple assault, assault and battery and aggravated assault. Each type of assault is intended to instill fear and may even involve physical pain against another person.
Credit Card Fault
Credit card fraud is a form of identity theft that involves an unauthorized taking of another’s credit card information for the purpose of charging purchases to the account or removing funds from it. Federal law limits cardholders’ liability to $50 in the event of credit card theft, but most banks will waive this amount if the cardholder signs an affidavit explaining the theft. Credit card fraud schemes generally fall into one of two categories of fraud: application fraud and account takeover. Application fraud refers to the unauthorized opening of credit card accounts in another person’s name. This may occur if a perpetrator can obtain enough personal information about the victim to completely fill out the credit card application, or is able to create convincing counterfeit documents. Application fraud schemes are serious because a victim may learn about the fraud too late, if ever.

Drunk Driving DUI / OWI
Drunk driving laws are driven by each individual state. The legal limit for drinking and driving in each state is .08 blood alcohol content (BAC). Aside from that fact, the name of the offense and other specifics in each state differ.

If two people were arrested in two different states for driving with a .08 BAC, chances are, their charges would have different names.

Talk to us! we can help you!